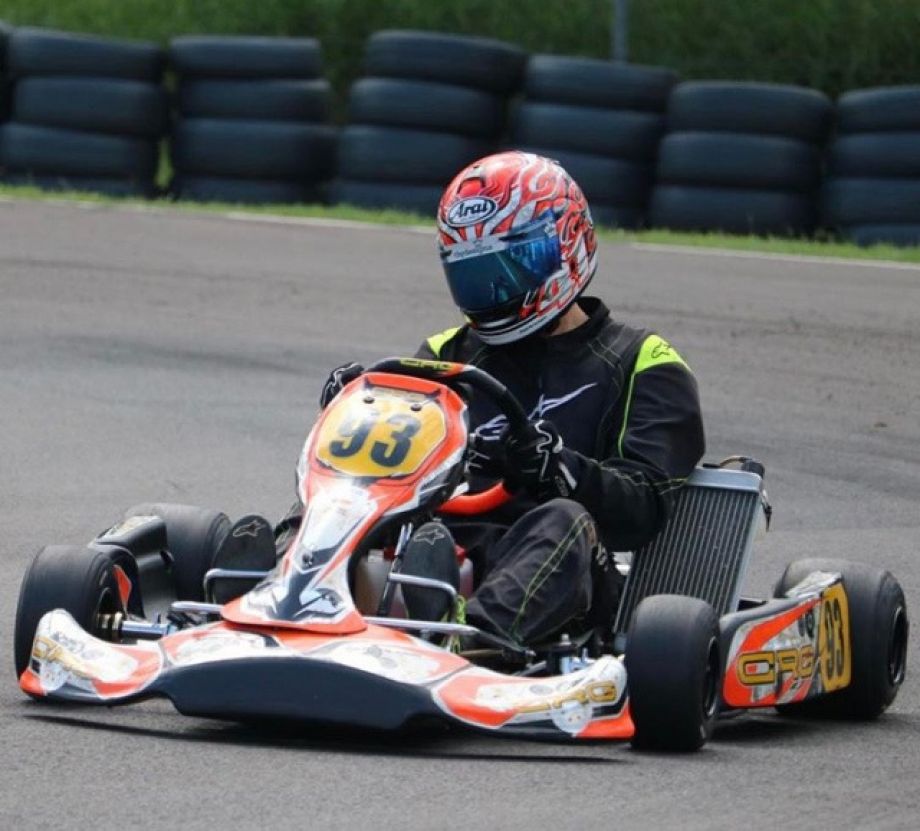 As proud sponsors of Trent Harders Racing we bring you the latest and greatest from our man Trent.

Trent raced last Sunday in Warwick in order to get some track time and to get his kart set up for the upcoming 2nd round of the Southern QLD Zone titles next month. The prestigious titles are being hosted by the Warwick club on this exact track, perfect for getting a pre-game in.

Facing a hot field of nominations in his class Trent qualified 3rd fastest in the qualifying session. Starting out of grid 3 for the first heat in a field of 18 karts he was able to secure 3rd place after 12 laps in the first heat.

Heat 2 saw him get a good start and maintain a close gap between the 2 karts in front of him. The team did some seat positioning adjustments for this heat to see if they could get some more grip in the rear end of the kart for better performance and efficiency.

With another 3rd place under his belt after heat 2, the team decided it was time to make some big set up changes for the 16 lap final to really test the track. After stiffening the axle, moving the seat back and removing the seat stays the team achieved more consistency during the race. The final began late in the afternoon which further benefited Trent with the track surface temperature dropping as the sun started to set for the day.

Trent was poled in 3rd position to begin. It wasn't a good start to the final due to a minor scrimmage with the two karts in front of him. However due to this scrimmage Trent was able to slip through a gap into second place - which he held onto all 16 laps with a strong finish just behind the winner - proving to be too good for him on the day.

Overall, it was a day of testing and trying various set ups and the freshly rebuilt engine. One which Trent carefully rebuilt himself - as he now rebuilds kart engines as a small business from home and having great success with several of them being winning motors already. An overall 2nd for the day saw him stand on the podium at trophy presentation to collect the trophy for 2nd place proudly.

This weekend will see him compete in the first round of the annual Winter Carnival challenge here in Toowoomba, however he will be working throughout the coming week to get the kart set up right and fine tune a few things.

Depending on the outcome of this weekend and the Zone Challenge in June he will decide whether he contests the first round of 2017 Qld State Titles in late June with the final round being held Mackay in late November.

The team at DGT are fully behind him in his bid to take on the State Titles and will be continuing to report on his karting as the season progresses. 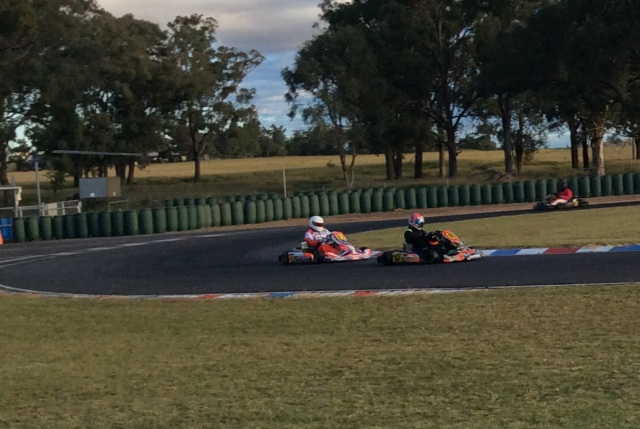