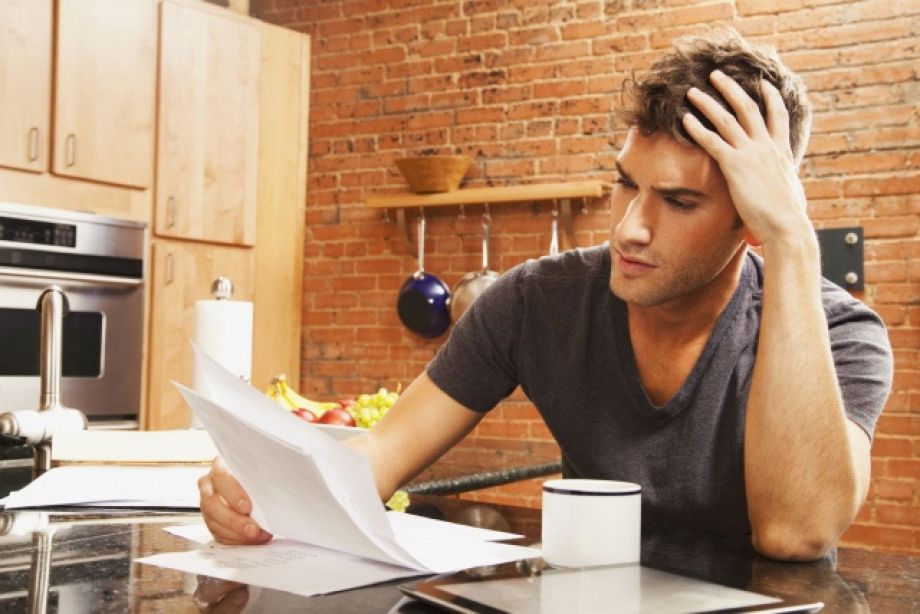 The Turnbull government recently released the new Federal Budget with a new funding package included for the training industry.

Read on for our take on this initiative included in the budget.

The National Partnership Agreement (NPA) on Skills Reform is set to expire on 30 June with no renewal, instead the Government have presented the new funding initiative the Skilling Australians Fund.

The NPA funding averaged $350 million a year and provided vital funding to states and territories to support TAFE, apprenticeship and skills programs without any strings attached for the funding to materialise.

However, it should be noted that $1.1 billion of this funding under the NPA was for states and territories to achieve structural reform in VET, and the remaining $600 million was for actual training outcomes. Meaning funding was not entirely outcomes based, so some of it fell through the cracks of administering training.

The Skilling Australians Fund commits $1.5 billion over four years which offers a slight funding increase of around $70 million per year compared to the previous NPA. The program commits to creating 300,000 additional positions for apprentices and trainees through this package.

What makes this strategy different to the NPA you may ask?

Well the new Skilling Australians Fund announced by the Treasurer last week will be;

This budget has attempted to be more VET Friendly then previous and seems to be promoting a more positive funding initiative for VET providers, however there are some questions being raised about how this new initiative will be put into practice?

“I think the funding’s great, it’s an increase to funding for our industry, but we have no idea about the content and what it’s going to look like in practice. It’s great to have money promised but what we are all keen to understand is how it is going to eventuate.”

One aspect we can all agree upon is that the Turnbull Government said university had too long been regarded as “the only option for a post school education”.

Vocational Education and Skills Minister Karen Andrews said: “While university is a critical element of our education system, a vocation and technical education should be as prized as a university degree.”

Ms Andrews has set out an ambitious three priorities under The Skilling Australians Fund being;

Priorities DGT fully intend to contribute to within our local regional community. DGT are pleased to hear that regional areas such as Toowoomba and rural Australia will be a priority for the Skilling Australians Fund, meaning funding will be easier to secure being from a regional area.

“It is this focus on real job experience that has withstood the test of time and proved itself to be an indispensable element of the training system.”

One things for certain The Skilling Australians Fund is a significant and crucial change from the approach taken by the previous Government through the National Partnership on Skills Reform.

We’d like to hear what your take on this new funding is? Head to our Facebook page and join the conversation.

Want to know more about becoming an apprentice? Click here for our FAQ’s on everything apprentice.

Apprenticeships and training to suffer as programs slashed

Apprenticeship funding at risk after being tied to foreign worker visas